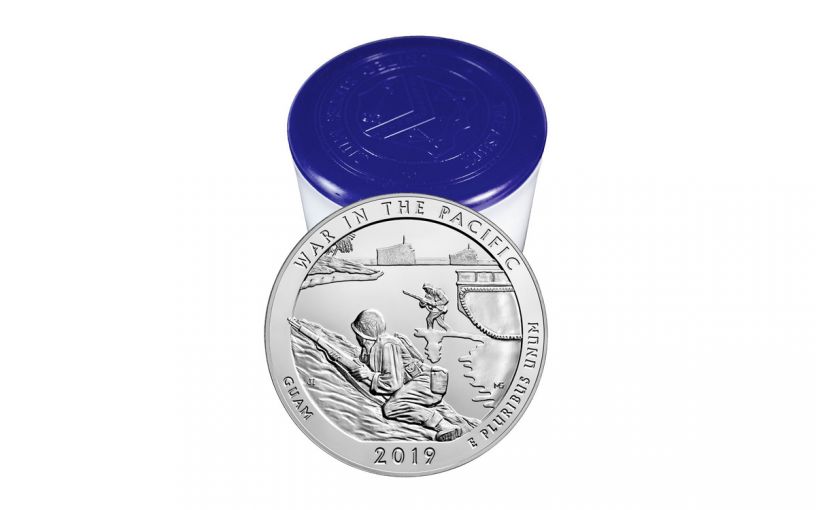 Availability: Out of Stock
This item is currently Out of Stock. Please sign up to be notified if this product becomes available.
Item #
353071
Add to Wish List Add to Wish List Wishlist is for registered customers. Please login or create an account to continue. Add to Compare
Product Description

The America the Beautiful series has proven extremely popular since it began back in 2010. For those who have been collecting from the start, each release has provided a new and exciting way to discover and appreciate all that America has to offer. And the best way to collect these designs is as a whopping five-ounce, 90% silver coin in Brilliant Uncirculated (BU) condition! Measuring an incredible 76.2 mm in diameter, it’s nearly twice the size of an American Silver Eagle! In addition, it will be beautifully housed in its original government packaging!

Although the America the Beautiful collection is considered bullion, its five releases every year mean that each new release is available for only so long, so add this 10-piece roll of Brilliant Uncirculated 2019 Five Ounce War in the Pacific National Historical Park Coins to your collection before it’s too late!