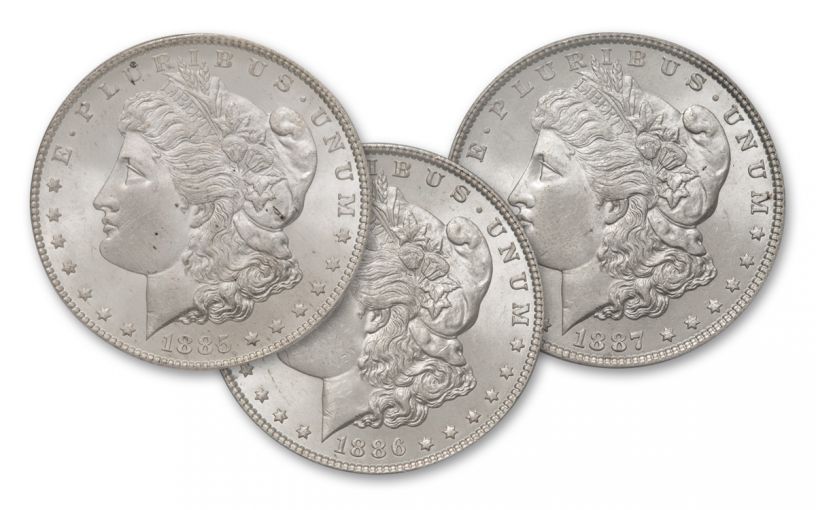 Availability: In Stock
This item will ship within 2 business days.
Item #
228866
Review this product
CC Payments as low as
$94.98 / month
Add to Wish List Add to Wish List Wishlist is for registered customers. Please login or create an account to continue. Add to Compare
Complete your collection with one of these:
Related Articles
Product Description