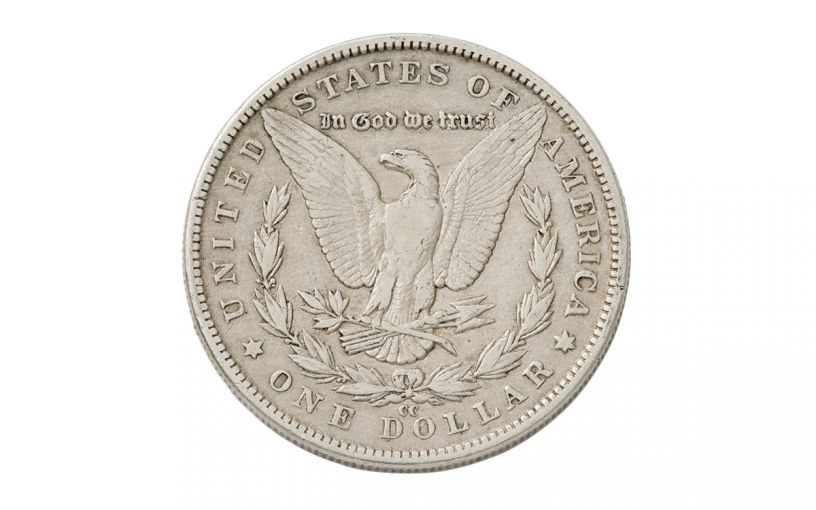 Availability: Out of Stock
Discontinued Product
Item #
239144
Add to Wish List Add to Wish List Wishlist is for registered customers. Please login or create an account to continue. Add to Compare

Back in 1890, the Philadelphia Mint struck nearly 17 million Morgan Silver Dollars. More than 2,600 miles away, the Carson City Mint struck a shade over 2 million. But that’s only part of the remarkable story of why the 1890 Carson City Morgan is so hard to find. You see, folks out East preferred paper dollars, so the coins from the Mother Mint in Philadelphia are much easier to find today in nice condition, as they tended to sit in bank vaults instead of in people’s pockets. But in the West, folks preferred money in the form of these hefty, 90% silver coins. The result was “hard currency” from the Carson City Mint exchanging hands frequently in commerce.

These were THE coins used by cowboys, gunfighters, saloon keepers and dance hall girls. Who knows where these coins traveled, in whose pockets they rested, or what kind of escapades they saw? Just imagine the history you can hold in your hands with one of these big vintage silver dollars struck in the heart of the Old West from the silver of the famous Comstock Lode in Virginia City – the richest silver mine in American history!

With a low mintage and blazing Wild West folklore, collectors snap up Morgan Silver Dollars from the legendary Carson City Mint whenever they see them. Here’s your chance – snap up your very own 1890-CC Morgan Silver Dollar now! Each coin available in this offer comes in nice detailed Very Fine (VF) condition, showing much of the hair lines from the top of the forehead to Miss Liberty's ear.