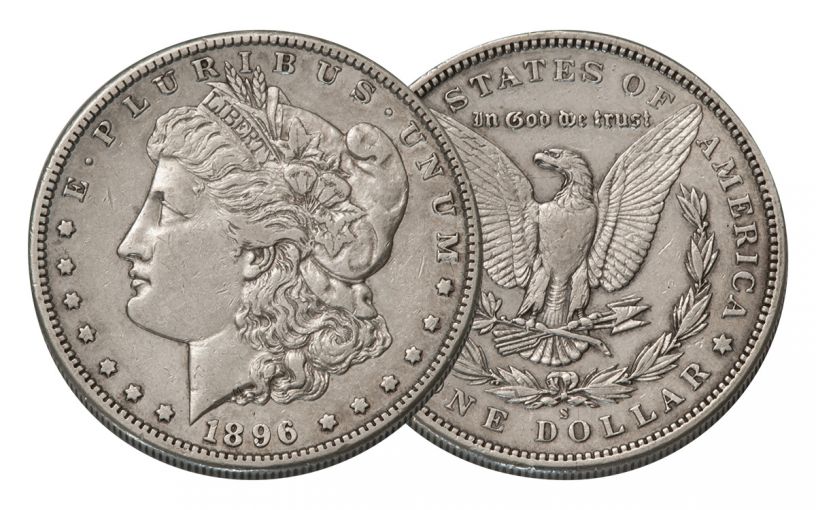 Availability: In Stock
This item will ship within 2 business days.
Item #
237763
CC Payments as low as
$144.98 / month
Add to Wish List Add to Wish List Wishlist is for registered customers. Please login or create an account to continue. Add to Compare

You might think a Morgan Silver Dollar with five million minted might be easy to find today, but that's not true for the 1896-S. Today the 1896 San Francisco Morgan Silver Dollar is extremely hard to find. This could be because most, if not all, were immediately released into circulation. Don't wait -- secure this superb example before it disappears!