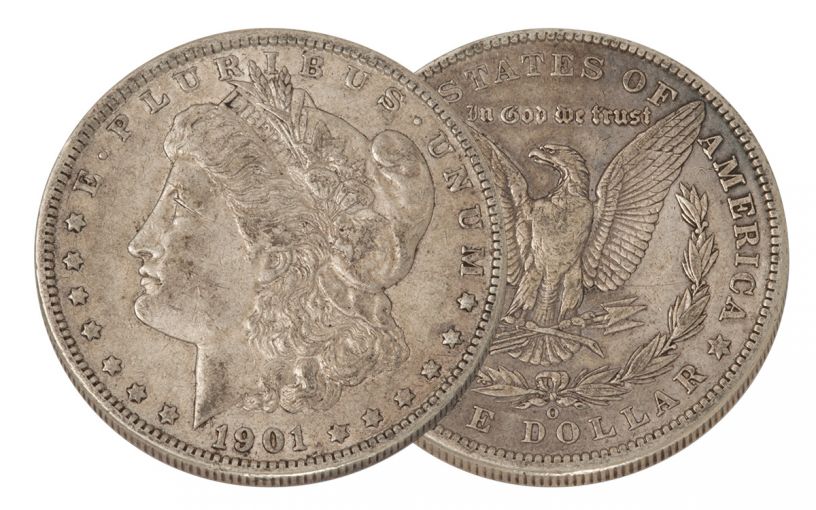 Availability: Available for Order
This item will ship 11/04/20
Item #
227344
Add to Wish List Add to Wish List Wishlist is for registered customers. Please login or create an account to continue. Add to Compare

This Morgan Silver Dollar was struck at the New Orleans Mint in 1901. Not only is this the second New Orleans Morgan struck with a date in the 1900s, it is also from the forth to last year that Morgans were produced in New Orleans. Over 13 million were struck at the "Big Easy Mint" that year, but the ravages of time have taken their toll, and countless collectors seek this popular coin. Secure this detailed example before it disappears!