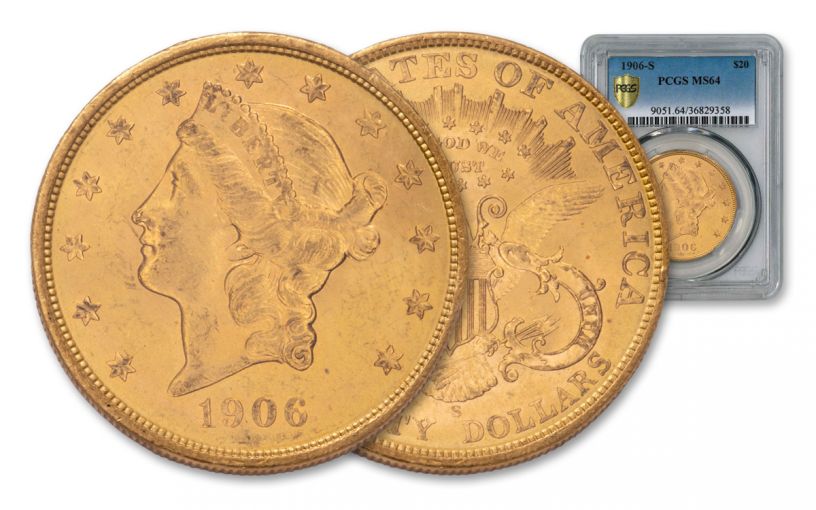 Availability: Call-In Only
This item is only available on a Call-In basis. Please call 1-800-510-6468 to speak to a representative.
Item #
271825
Add to Wish List Add to Wish List Wishlist is for registered customers. Please login or create an account to continue. Add to Compare

April 18, 1906 dawned like any other day in San Francisco. It was springtime on that Wednesday morning when suddenly and without warning a sound described as 10,000 lions roaring at once split the air at 5:12 am. It was just the opening round in the most severe earthquake in United States history. Aftershocks lasted for another hour and when the ground finally stopped shaking, the city by the bay was left helpless and severely wounded.

The earthquake – a violently powerful 7.8 magnitude event – had also destroyed the city’s water mains leaving firefighters helpless to stop the thousands of fires that broke out everywhere – fires that would blaze for several days, consuming most of the city. When it was over, more than 3,000 people had perished, 28,000 buildings had been destroyed and more than 250,000 people were left homeless. The damage was estimated at around $500 million. In today’s dollars, that would be the equivalent of nearly $14 trillion! Basically, the entire city was decimated in a disaster of Biblical proportions.

But not the Granite Lady – also known as the San Francisco U.S. Mint building! The indomitable structure survived, despite some of the worst fires lurking dangerously close in the same area.

In 1867, Mint officials purchased land at the corner of San Francisco’s Fifth and Mission Streets to expand operations, and construction was completed in 1874. The building was soon nicknamed the “Granite Lady,” for its massive two-story structure built out of granite to handle the heavy minting equipment. The Granite Lady’s size, strength and sturdy construction proved to have an added bonus when it survived the Great San Francisco Earthquake. Escaping the wholesale destruction unscathed, the Granite Lady proved to be a tower of strength amid blocks and blocks of smoldering ruins. In fact, the San Francisco Mint was the only financial institution left standing and still in operation following the earthquake. This was no small feat as $300 million worth of gold was stored at the San Francisco Mint at the time of the earthquake – fully a third of the entire U.S. gold reserves!

In honor of this wonder, this $20 Gold Liberty struck in 1906 at the San Francisco Mint is known as the “Granite Lady Liberty.” Struck in highly-pure 90% fine U.S. gold, this key-date coin can be quite scarce to find in Choice Brilliant Uncirculated grades like the one we have here. In fact, this coin has been certified, graded and encapsulated by the Professional Coin Grading Service (PCGS) as being in Mint State-64 (MS64) condition. Between both PCGS and the Numismatic Guaranty Corporation (NGC), only 11 coins are graded higher, making this one of the top dozen coins of its date and mint mark known to exist!

Today, 1906-S gold coins like this $20 Gold Liberty are highly prized by collectors and historians alike for their connection to the historic San Francisco earthquake. Born out of cataclysmic event, these coins are without a doubt some of the most desirable Liberty gold coins ever issued struck by the famed Granite Lady.