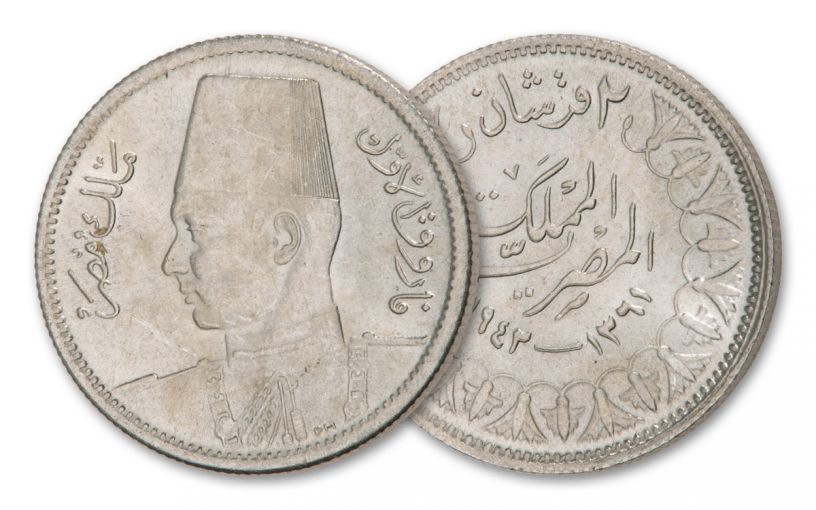 Availability: Out of Stock
This item is currently Out of Stock. Please sign up to be notified if this product becomes available.
Item #
333519
Add to Wish List Add to Wish List Wishlist is for registered customers. Please login or create an account to continue. Add to Compare

When people discuss World War II, much of the attention is given to Europe – but one of the most important campaigns was fought tooth and nail across the deserts and oases of North Africa. Such larger-than-life personalities as U.S. General George “Old Blood and Guts” Patton and Great Britain’s Field Marshal Bernard “Monty” Montgomery led their Desert Rats against Germany’s feared Afrikakorps commanded by Field Marshal Erwin “The Desert Fox” Rommel.

The hotly contested battles raged across North Africa from 1940 to 1943 and were fought from Morocco all the way to Egypt, encompassing Algeria, Tunisia and Libya along the way. With the Allied victory in the campaign, they gained control of Egypt’s Mediterranean port and the Suez Canal and set the stage for the invasion of southern Europe through Sicily and Italy.

Now you can bring home an authentic piece of that history with this genuine World War II-era coin that circulated in Egypt during the epic battles that helped determine the outcome of the Second World War. Minted in 83.3% fine silver, this 2 Piastres coin was struck in 1942 and features the image Egypt’s King Farouk, who reigned from 1936-1952. During World War II, Farouk’s government bent over backward to cooperate with the British. This was seen as a humiliating betrayal of Egyptian sovereignty by his people and military. By 1952 his popularity was at an all-time low and he was forced to abdicate in favor of his infant son, who, reigned just one year before being deposed as the last king of Egypt.

Hold this epic and tragic history in your hands by securing the 1942 Egypt 2 Piastres Silver Farouk. Each legal-tender coin is in Very Fine to Extremely Fine condition with dates and inscriptions plainly visible. It’s truly an affordable piece of World War II history that circulated during one the most important military campaigns in world history.