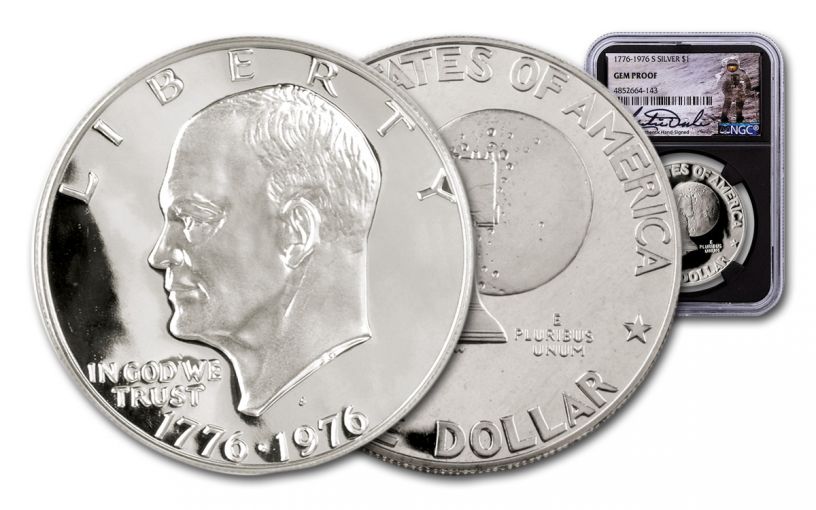 Availability: In Stock
This item will ship within 2 business days.
Item #
340631
Add to Wish List Add to Wish List Wishlist is for registered customers. Please login or create an account to continue. Add to Compare

Touching down on the lunar highlands as part of the Apollo 16 mission at the age of 36, Charles “Charlie” Duke is still the youngest person to ever walk on the surface of the moon. From Eagle Scout to valedictorian to United States Air Force officer to test pilot, the stars made the perfect next stop for Charlie. In fact, not only was he the tenth man in history to set foot on the moon, he also served as CAPCOM (Capsule Communicator) for the landmark Apollo 11 mission three years earlier. Serving as the central point of communication between Mission Control and the three-man crew, Duke's Texas accent not only helped guide astronauts Neil Armstrong, Michael Collins and Edwin "Buzz" Aldrin as they made their momentous journey to the moon’s surface, but became THE voice of Mission Control as his distinctive southern drawl struck a note with television viewers across the world.

Now, as the 50th anniversary of that first moon landing approaches, we've teamed up with Charlie Duke to add his mark to these San Francisco-struck 1976 Eisenhower Dollar Silver Proofs. Minted the same year NASA officials unveiled the space shuttle Enterprise and celebrated the successful Viking Landers on Mars, these are fabulous keepsakes that pay tribute to one of mankind’s greatest achievements. Each coin has been graded by the Numismatic Guaranty Corporation (NGC) as being in near-perfect Proof-69 Ultra Cameo (PF69UC) condition, a distinction that means your almost-flawless coin will showcase an impressive full strike and indistinguishable imperfections – well above and beyond the quality of the vast majority of coins in the series! Your coin has also been sealed in an acrylic holder with a black display core and a full-color label featuring both Duke on the moon and his hand-signed signature.

Issued from 1971 to 1978, the United States Eisenhower Dollar – or “Ike” Dollar for short – was the first dollar coin issued since the Peace Dollar series ended in 1935. It was struck in base metal for circulation and in 40% silver for collectors. Besides featuring the bust of President Dwight Eisenhower, the 1976 Eisenhower Dollars feature the U.S. Mint’s bicentennial 1776-1976 dual date and design of the Liberty Bell superimposed against the moon – and if anyone knows about the moon it’s Charlie Duke! The design is both a tribute to the country’s 200th anniversary as well as recognition of Eisenhower’s work in starting America’s space program that led to the success of the first lunar landing in 1969.

It is entirely apropos that Charlie signed these coins. With excitement about the 50th anniversary of the first moon landing building by leaps and bounds, anything associated with the historic event has become of intense interest to collectors and science and space travel buffs. Don't miss out on owning this historic coin with a label signed by a true American hero. Blast off for yours today