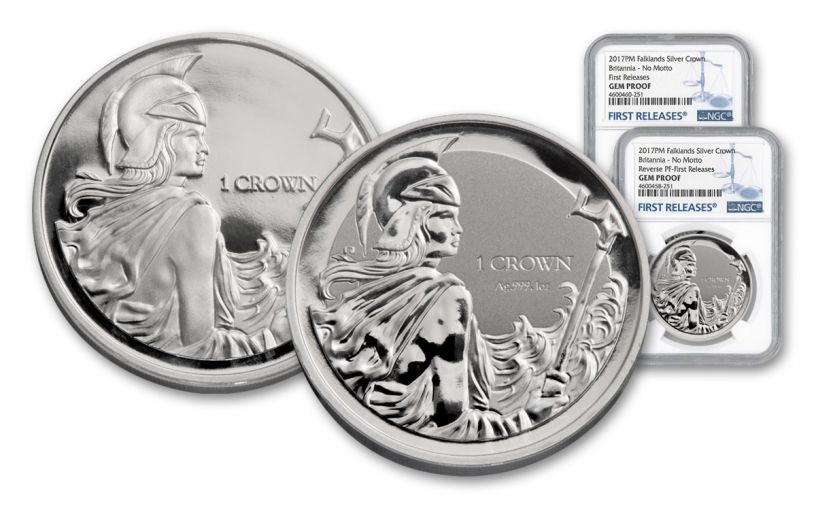 Availability: Out of Stock
This item is currently Out of Stock. Please sign up to be notified if this product becomes available.
Item #
315867
Add to Wish List Add to Wish List Wishlist is for registered customers. Please login or create an account to continue. Add to Compare
Product Description

Sail 300 miles northeast of the very southern tip of South America and you'll find yourself in the Falkland Islands. Two sizable slices of earth combined with 200 smaller islands -- all together, a land mass roughly the size of Connecticut. Despite their cool climate, the Falklands' ideal Atlantic Ocean positions have made them among the most highly contested islands in the world.

The Falkland Islands have been the under the rule of the United Kingdom since 1833, but their location near the coast of Argentina made them a prime point of contention between the two countries for decades. This simmering conflict came to a violent boil on April 2, 1982 when the military-led Argentinian government invaded the capital of Stanley. Over two months, the Falkland Islands War commanded the attention of the world. Finally, on June 14, the overpowered Argentinian forces surrendered both the war and the islands to the United Kingdom. Almost 1,000 lives were lost on both sides -- nearly 650 from Argentina and 255 from Britain. The conflict would ultimately result in the re-establishment of civilian rule in Argentina and secure a massive swell of support for Margaret Thatcher and the Conservative Party in the UK.

35 years later, the islands are still firmly under the rule of Queen Elizabeth II, proof of the Crown's rule beyond the British Isles. Today, they are a vivid symbol of Britannia's rule over the waves. And now, to signify the 35th anniversary of the Falkland Islands War, the Pobjoy Mint is introducing this brilliant Britannia Rules the Waves Two-Proof Set!

Whether you're an Anglophile, a collector of gorgeous coin art or a fan of world history (or all of the above!), this stunning set deserves a place in your collection. Just don't wait too long -- set sail for your very own today!