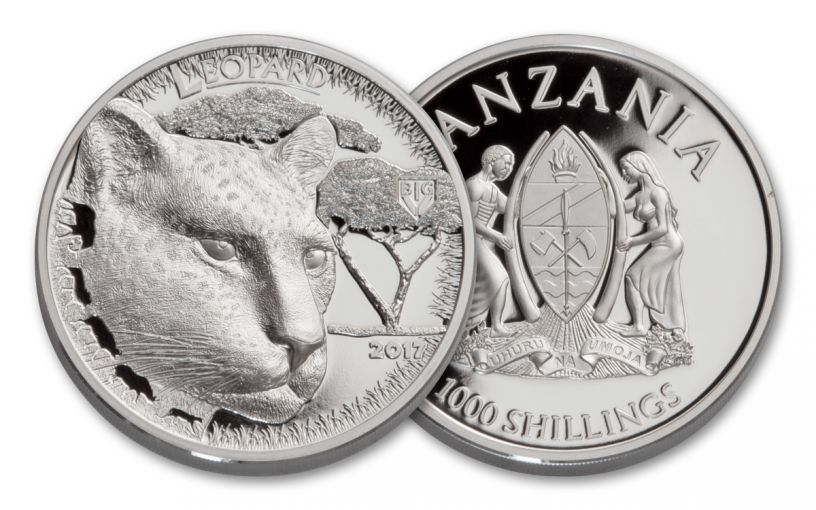 Availability: Out of Stock
This item is currently Out of Stock. Please sign up to be notified if this product becomes available.
Item #
313471
Add to Wish List Add to Wish List Wishlist is for registered customers. Please login or create an account to continue. Add to Compare
Product Description

The Safest Way to Bring Home One of The "Big Five"!

If you're on safari in Tanzania's Serengeti National Park, your eyes (and camera lens) will be trained to look for the fabled "Big Five." Originating in the 19th century, this classification -- including the lion, elephant, buffalo, rhino and leopard -- was used by big game trophy hunters to describe the most difficult and dangerous African animals to track. Today, that same list is used to describe majestic animals that, while still elusive and unpredictable, are becoming increasingly (and alarmingly) endangered -- as well as a short checklist of "must capture" animals for wildlife photographers.

For many, one of the hardest of the "Big Five" to catch is the solitary and nocturnal leopard. A consummate athlete with an iconic coat, the leopard can run up to 36 miles per hour and leap over 20 feet. However, this fast feline usually hunts under the cover of night. If you're lucky, you might be able to catch one resting in the sun. But now, you don't have to search patiently for one of these beautiful creatures in the wild -- you can bring one home today with this 2017 Tanzania Silver Big Five Leopard Proof!

Coin series like Tanzania's "Big Five" and the "Natura" from South Africa have been attracting fans for years, making them among the most popular in the world. Each new release brings new collectors into the fold, and there's no doubt that this Leopard will win over more than a few hearts! Don't miss out on making one of these your very own -- order your own 2017 Silver "Big Five" Leopard Proof today!