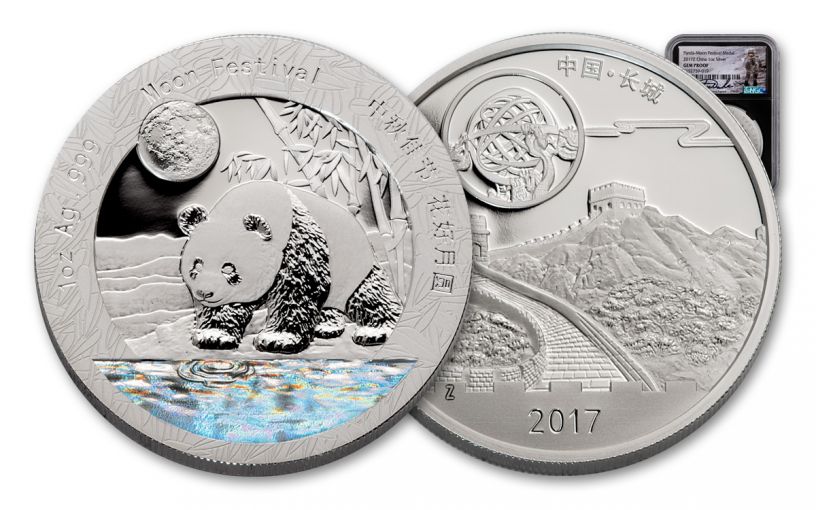 Availability: Out of Stock
This item is currently Out of Stock. Please sign up to be notified if this product becomes available.
Item #
335703
Add to Wish List Add to Wish List Wishlist is for registered customers. Please login or create an account to continue. Add to Compare

Touching down on the lunar highlands as part of the Apollo 16 mission at the age of 36, Charles "Charlie" Duke is still the youngest person to ever set foot on the moon. From Eagle Scout to valedictorian to United States Air Force officer to test pilot, space was the perfect next stop for Charlie. In fact, not only was he the tenth man in history to walk on the moon, he also served as CAPCOM (Capsule Communicator) for the landmark Apollo 11 mission three years earlier. Serving as the central point of communication between Mission Control and the three-man crew, Duke's voice helped guide astronauts and spectators alike as Neil Armstrong, Michael Collins and Edwin "Buzz" Aldrin made their momentous journey.

Now, as the 50th anniversary of that first moon landing approaches, we've teamed up with Charlie Duke to add his mark to these 2017-dated Silver Moon Festival Panda Proofs. Each silver medal is struck in a full ounce of 99.9% silver by the China Mint’s prestigious Shenzhen Guobao Mint. These phenomenal high-relief proofs feature a one-year-only design of a Panda bear taking a sip of water by the light of a harvest moon. And, for the first time ever, the China Mint has struck these Silver Moon Festival Panda Proofs with a spectacular holographic effect, providing the panda's pool with incredible light and motion!

Your medal has been graded by the Numismatic Guaranty Corporation (NGC) to be in Gem Proof condition, meaning it was expertly crafted by the mint from hand-selected planchets, polished dies and multiple strikes to produce beautifully frosted details rising over mirror-like fields! Your proof has also been sealed in an acrylic holder with a black display core and a full-color label featuring both Duke on the moon and his hand-signed signature.

It is entirely apropos that Charlie signed these coins. The holographic image creates a shimmering moon effect – and if anyone knows about the moon it’s Charlie Duke! China issued only 10,000 of these Moon Festival One-Ounce Pandas in 2017! With this limited amount of proofs spread across countless fans, we're not expecting them to last in our vaults for long. Plus, the added signature of a true American hero to mark the 50th anniversary of America successfully putting a man on the moon make these 2017 China Moon Festival Panda One-Ounce Silver Hologram Proofs a must-have. Add one to your collection today!