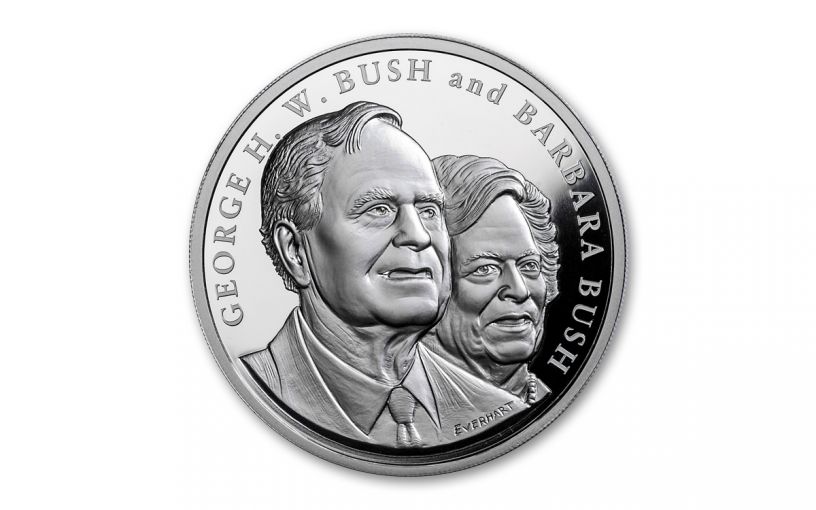 Availability: Out of Stock
This item is currently Out of Stock. Please sign up to be notified if this product becomes available.
Item #
345658
Add to Wish List Add to Wish List Wishlist is for registered customers. Please login or create an account to continue. Add to Compare

This limited-edition commemorative comes struck in five ounces of 99.9% fine silver, minted to a mirror-like Proof condition. No more than 500 of these magnificent proofs will ever be struck, so don’t delay – order yours now before these historic proofs are history!