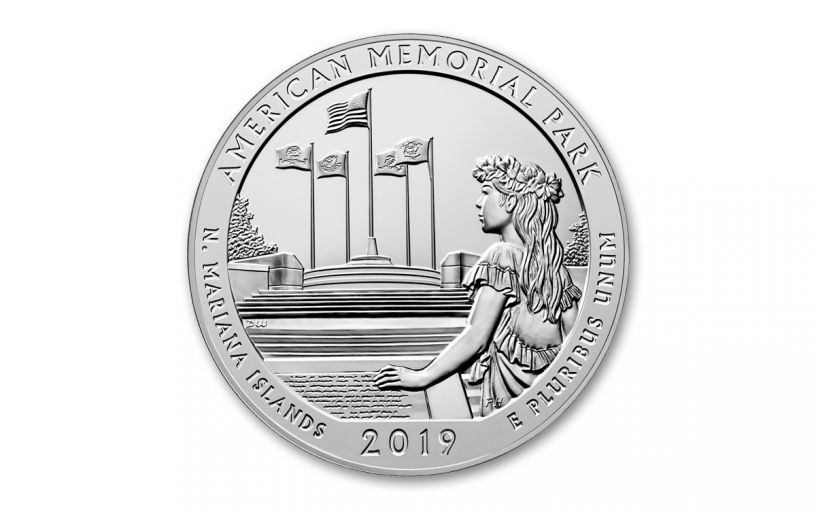 Availability: Out of Stock
This item is currently Out of Stock. Please sign up to be notified if this product becomes available.
Item #
348205

The America the Beautiful series has proven extremely popular since it began back in 2010. For those who have been collecting from the start, each release has provided a new and exciting way to discover and appreciate all that America has to offer. And the best way to collect these designs is as a whopping five-ounce, 90% silver coin in Brilliant Uncirculated (BU) condition! Measuring an incredible 76.2 mm in diameter, it’s nearly twice the size of an American Silver Eagle!