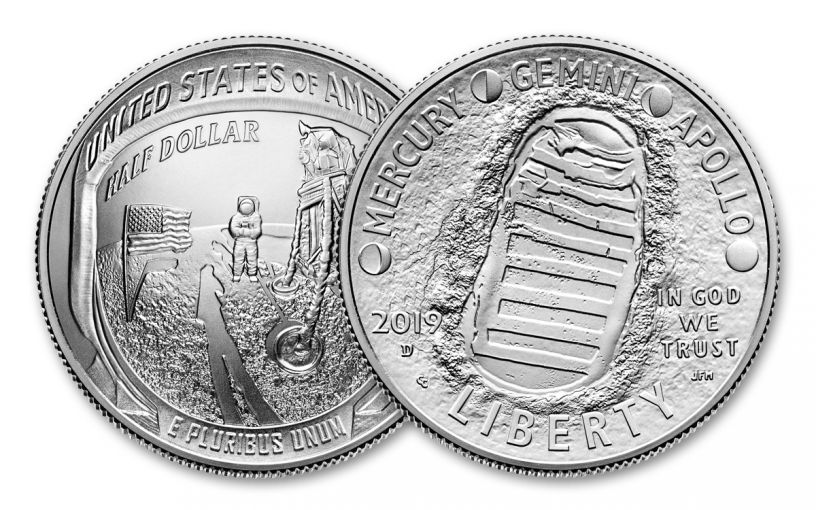 Availability: Out of Stock
This item is currently Out of Stock. Please sign up to be notified if this product becomes available.
Item #
343480
Add to Wish List Add to Wish List Wishlist is for registered customers. Please login or create an account to continue. Add to Compare

The designs are incredibly detailed, and at 30.607 mm in diameter, the coin is the perfect size to showcase every nuance of the intricate details. Your commemorative half-dollar will arrive in its official government packaging with an official certificate of authenticity.