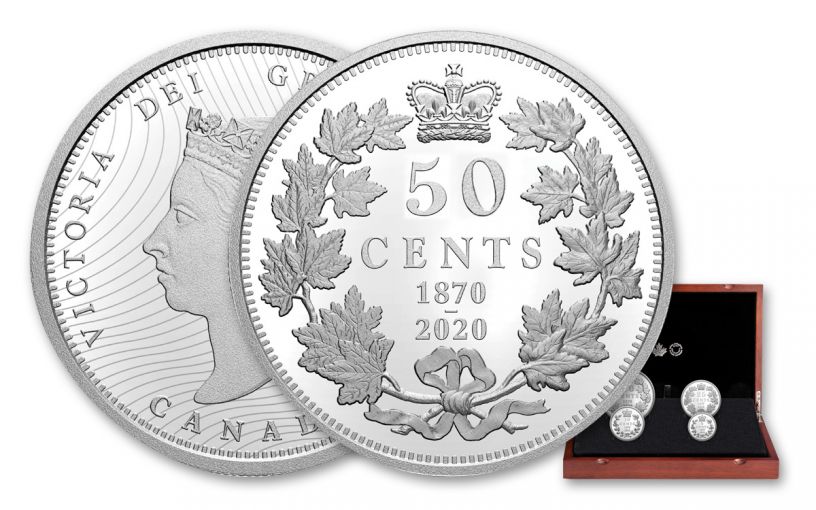 Availability: Call-In Only
This item is only available on a Call-In basis. Please call 1-800-510-6468 to speak to a representative.
Item #
364721
Add to Wish List Add to Wish List Wishlist is for registered customers. Please login or create an account to continue. Add to Compare

Anyone who has ever sat through a course on American history has heard of the Louisiana Purchase. The transaction between France and the United States in 1803 added 828,000 square miles to the United States for the price tag of $15 million and doubled the size of the fledgling country. The acquired land still represents nearly one-fourth of our nation’s territory. But just a few years later an even BIGGER transaction took place and hardly anyone south of Minnesota has ever heard about it.

It was the sale of Rupert’s Land in 1869 by the Hudson Bay Company to Canada. It was a transaction that encompassed 1.5 million square miles that still accounts for a third of all Canadian territory. And, compared to the price paid for the Louisiana Purchase, it was quite the bargain costing just 300,000 pounds or roughly $1.5 million — a cost ten times lower than what was paid for the Louisiana Purchase for a territory twice the size.

The sale of Rupert’s Land transformed Canada from a modest country in the northeast of the continent into an expansive nation that reached across North America. Canada had only just become a country thanks to the 1867 British North American Act that united British colonies in North America. Canada’s international status assured; the nation’s politicians turned their attention to their country’s monetary system. Until this time, Canada’s currency system was a wild mix of private tokens, banknotes, regional denominations and even foreign currency.

The first coins were finally released in 1870 and consisted of 5-, 10-, 25- and 50-cents denominations. Each featured the portrait of Great Britain’s Queen Victoria on the obverse and the denomination within a maple wreath on the reverse. Designed by famed Royal Mint Engraver Leonard C. Wyon, the 5- and 10-cent coins featured a Laureate portrait of Queen Victoria while the 25- and 50-cent coins depicted a Diademed portrait of The Queen.

Plus, each coin was expertly crafted by the mint from hand-selected planchets, polished dies and multiple strikes to produce beautifully frosted details rising over mirror-like fields. The entire set will also come beautifully displayed in its original mint packaging that consists of a high-quality wood display case and a mini storybook that explains the history of some of Canada’s early coinage in English and French.

Just 850 of each coin has been struck — an incredibly small mintage that is sure to disappear quickly. Make sure you don’t miss out, reserve your 2020 Canada Silver 150th Anniversary of First National Coinage Four-Coin Proof Set today!