Can My Gold Be Confiscated? 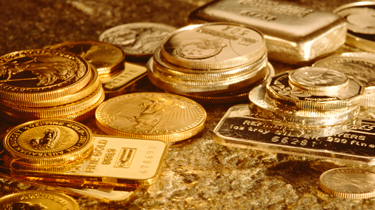 In a very short answer, yes, the government still has the right to confiscate gold.

In 1933, President Franklin D. Roosevelt signed Executive Order 6102 into law. It was under the terms of this Executive Order that the U.S. government confiscated many gold coins and gold bullion that were held by the public.

This is a major reason why so many of the early 20th century gold coins, such as Saint-Gaudens $20 gold piece, can be hard to find. Unlike today, when they are treasured as collector’s items, in 1933 they were circulating coins and acted essentially as bullion. Each $20 gold coin contained its face value of $20 in gold bullion.

The Economics of Numismatics

The confiscation of gold was done as an emergency measure to stabilize the monetary system at the height of the Great Depression. The U.S. government knew that it was going to aggressively inflate the money supply and didn’t want private individuals benefiting from said inflation. It was not until 1974 that Americans were legally allowed to own gold coins and gold bullion, again. 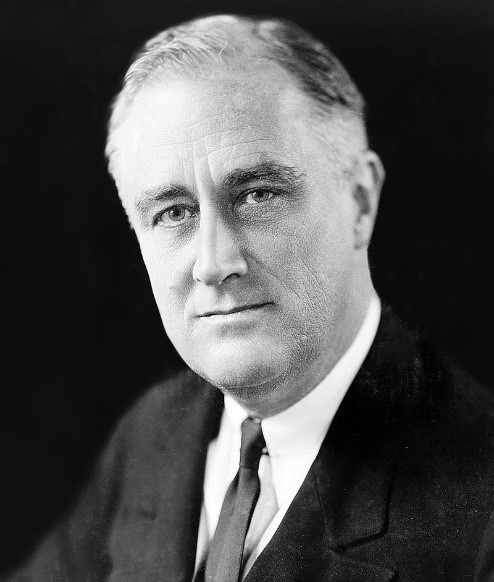 The legislation that allowed the U.S. government to take such drastic measures was the Emergency Relief Banking Act of 1933. The law has never been repealed, so technically, “during time of war or during any other period of national emergency"the President still has the power to confiscate "gold or silver coin or bullion or currency.”

The Loophole that Saved Many Coins

However, there was an exception within the Order that allowed citizens to keep, “gold coins having a recognized special value to collectors of rare and unusual coins,” as FDR appreciated the tradition of numismatic collecting. So, while gold bullion and common coins of the period were targets, many collectible coins were protected from confiscation and the melting pot.

While the U.S. government still has the legal power to confiscate gold coins and bullion under specific circumstances, it is not likely to happen anytime soon. However, this information should remind collectors and stackers of the freedoms they enjoy every day and, perhaps, help them to appreciate their collection even more.