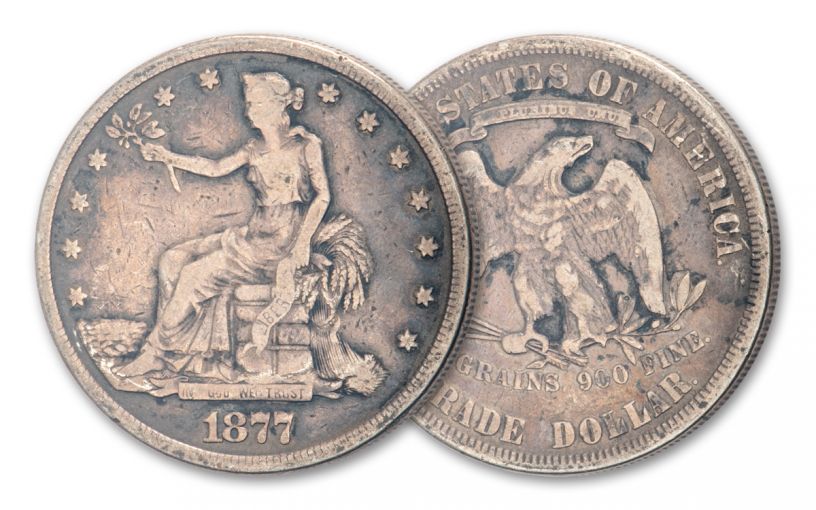 Availability: Out of Stock
This item is currently Out of Stock. Please sign up to be notified if this product becomes available.
Item #
261214
Add to Wish List Add to Wish List Wishlist is for registered customers. Please login or create an account to continue. Add to Compare
Recommended Products
Product Description

Most U.S. Silver Dollar collections have a Morgan, a Peace, and a Silver Eagle, but are sadly missing this important piece. Don’t let your collection stand incomplete – secure one or more while our limited supply lasts! Each comes in a collector grade of Good condition suitable for display with your other silver dollars. Click one to your cart today! Dates will vary.