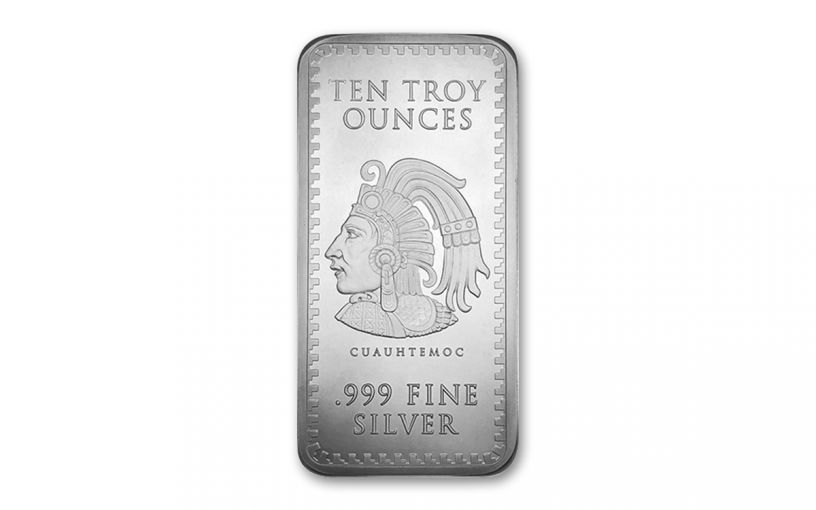 Availability: In Stock
This item will ship within 2 business days.
Item #
353110
CC Payments as low as
$220.00 / month
Add to Wish List Add to Wish List Wishlist is for registered customers. Please login or create an account to continue. Add to Compare
Recommended Products
Product Description

If the astrologists of the ancient Aztec empire are to be believed, this old world we live on hasn’t got much time left. According to the massive 24-ton Aztec Calendar Stone housed in the National Anthropology Museum in Mexico City, life on earth has been divided into five distinct “Suns” or eras with mankind perishing at the end of each one only to be reborn anew in the next era to follow. The ancient soothsayers said there would be five such eras – and according to the Aztec calendar, we’re currently living in the fifth and final one!

Whether or not you believe we’re soon headed for an apocalypse predicted centuries ago by a culture that practiced human sacrifice on a daily basis may depend on how much stock you put in conspiracy theories. (Remember the disaster that was supposed to happen in Y2K or the Mayan prophesy that the world would end in 2012?). But whatever threat is coming – real or imagined – it never hurts to have a little hard currency. And now you can add some solid silver currency to your collection with these silver bars that feature the ancient Aztec Sun Calendar as a reminder to hedge your bets against the swift apocalyptic wrath of a vengeful god or the random whims of the universe.

Struck in 10 full ounces of highly pure 99.9% fine silver by the Golden State Mint, this 3.5" x 1.75" bar comes in gleaming Brilliant Uncirculated (BU) condition as fresh, sharp and crisp as the day it left the mint. Besides the iconic Aztec Sun calendar on the reverse, the bar’s obverse features a portrait of Cuauhtémoc, the last king of the Aztec Empire. Cuauhtémoc is revered today in Mexico for his heroic fight against the invading Spanish conquistadors. His face is everywhere throughout the country on bank notes, paintings, statues, fine art – and now on these incredibly detailed ten-ounce silver bars!

Don’t let the Sun go down on you; add one – or several – of these 2019 issue Golden State Mint Ten-Ounce Silver Aztec Calendar Bars to your collection today!

Be prepared for the end of the world with the 2019 issue Golden State Mint Ten-Ounce Silver Aztec Calendar Bar. Order yours now!