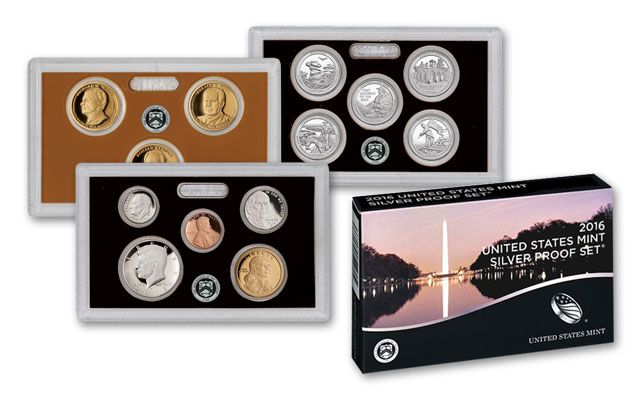 Housed in their original packaging and accompanied by San Francisco Mint's official certificate of authenticity, these annual sets are a perennial sellout - and a favorite of collectors new and old since they were first issued in 1992.