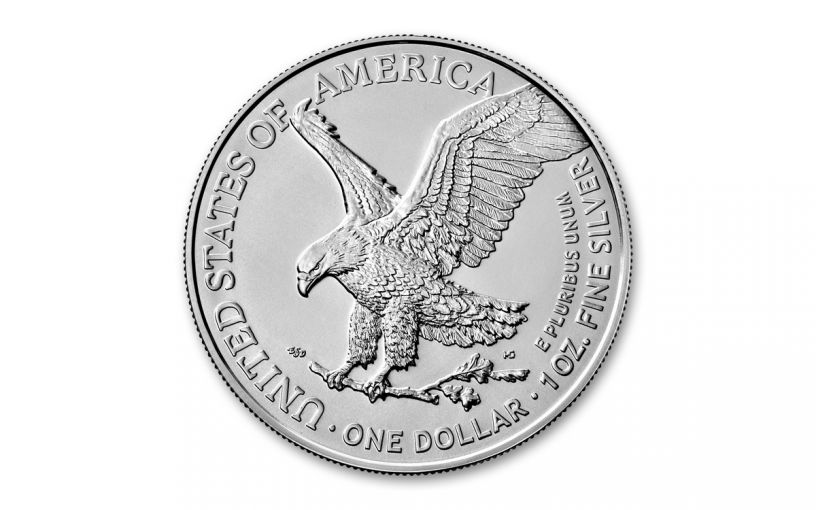 Availability: In Stock
This item will ship within 2 business days.
Item #
410685

No matter why you love collecting American Silver Eagles or how you’ve come to appreciate them, we have the 2021 Silver Eagles that are right and ready for your collection. Whether you love them for their art or for their precious metal (or both!) we have Brilliant Uncirculated (BU) condition bullion coins sure to delight collectors and silver stackers alike!